In 2014, Issam Kabbani persuaded Mohammad Lutfi to become a 20% shareholder in his corporation called CTON at a cost of $200,000. Lutfi was promised he would receive not only dividends, but a share of corporate profits as a 20% shareholder in CTON. Lutfi agreed to this verbal arrangement in early 2015. Although CTON was demonstrating financial growth in 2015, Lutfi was not paid his percentage of corporate profits as promised. The evidence showed that Kabbani was manipulating CTON’s corporate expenses amongst his other corporate entities in such a manner that it left CTON with no profits at the end of 2015, 2016 and 2017 to pay Lutfi as originally promised. After a two day binding arbitration, Lutfi was awarded $397,400 along with interest of 7% and administrative and case costs. 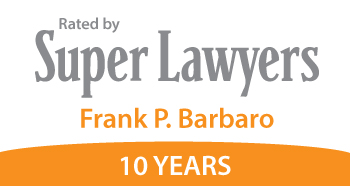 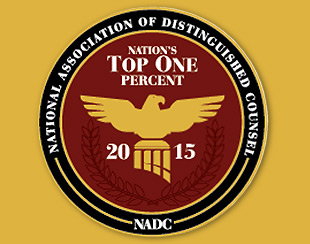